One of the questions I get quite often is why the site is called Blame The Monkey?
When I first began this blog back in 2010, I knew when deciding on a good name for the site that it had to be something memorable, something different and something that had some personal significance.

Initially, the name BlameTheMonkey stemmed from the fact that in Chinese Astrology I’m a monkey. Growing up, my family was into different types of astrology and I was known as the monkey of the family. I held that title for many years until my nephew, Emrys, was also born in the year of the Monkey. So, now, I’m also a monkey’s uncle! 😉 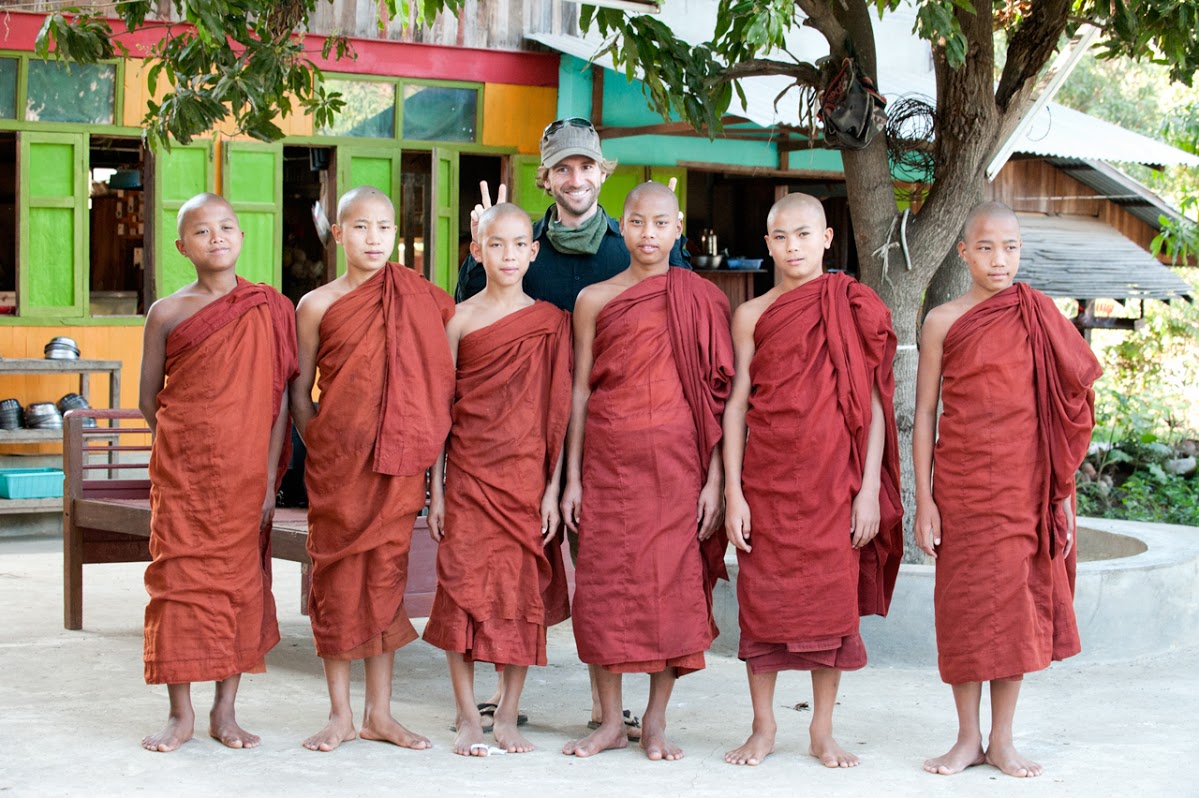 I had been reading quite a bit about eastern folklore, specifically the monkey king in the book “Journey to the West.” I was fascinated to discover that Monkey plays a significant role in eastern beliefs. Though simply put, an asshole, Monkey also embodies the inner child and no matter what kind of trouble he gets into (or causes), he always does it with a passionate sense of adventure. He follows his bliss no matter the consequences. Although he’s an irritating prankster in the beginning, Monkey is able to learn from his mistakes and grow into a leader. So for me, he not only represents my inner child, but he also represents my quest for knowledge, growth, and discovery. 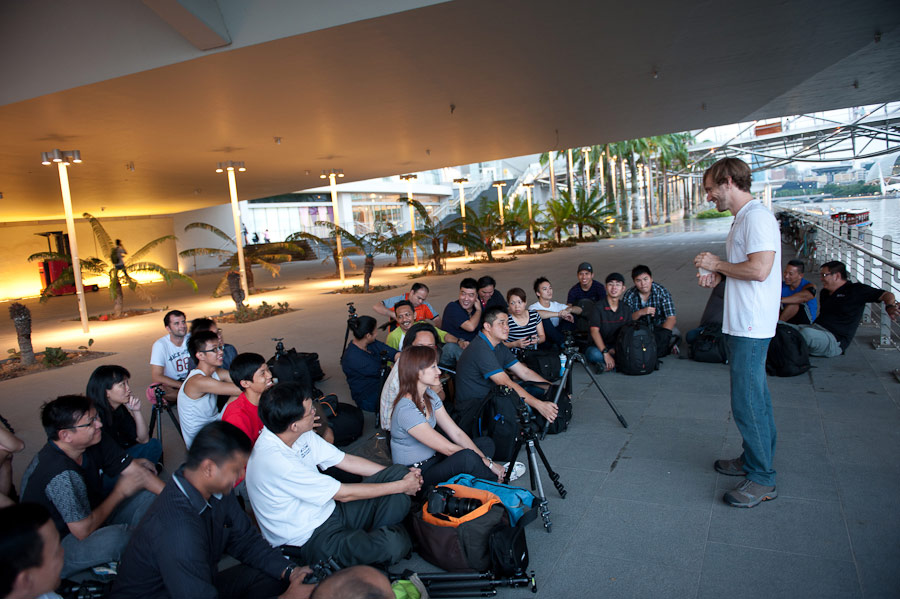 Elia speaking to a group from Landscape Hunters Asia on our second visit to Singapore.

Blame The Monkey is also a play on words. The Chinese believe that you should never blame monkey for how he acts, because it’s only the Monkey’s nature. I remember standing in the Jade Buddha Temple in Shanghai, where an entire wall of the shrine was masterfully carved sculptures of monkeys in various poses. Another photographer who I had been having a conversation with asked me the name of my website. As soon as the words left my mouth, he looked at me and said very seriously, “but you must never blame the monkey.”

The truth is that I DO blame the monkey. I blame him for following my bliss, for taking risks, for learning from my mistakes, and for growing as a human being. I blame him for everything good in my life. That bastard! 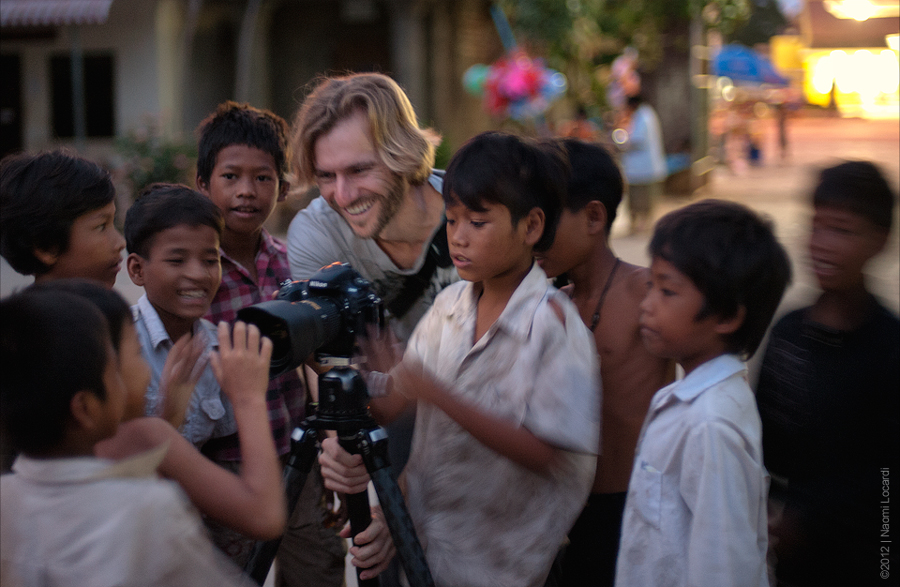 Elia with the children in Cambodia during our first charity Co-Lead workshop with The Giving Lens in 2012 – Photo Credit: Naomi Locardi