Monkeying Around The Globe…November – December

First, I would like to extend my sincere gratitude for all of your continued support on Google+, Facebook, and Twitter, as well as my website BlameTheMonkey.com. I’m truly blessed to be part of such an extraordinary community of people. I thank you all from the bottom of my heart. 🙂

Since the beginning of 2012, my wife and I have been completely location independent, traveling from country to country, and living out of our few (carefully packed) suitcases. So far this year we’ve flown 172,093 miles, visited 21 countries, 50 cities, and as we approach the end of 2012, the adventure continues.

On Friday November 16th — after a 2.5 week visit in Florida with friends and family — we’re flying back to SE Asia starting with Singapore before travelling to Chiang Mai, Thailand to photograph the Loi Krathong lantern festival. I’ll also be scouting the way for a 2013 Thailand Workshop which should be announced by the end of the year.

From Chiang Mai, we’ll return to Siem Reap, Cambodia for some extensive photography in many of the ancient temples including Angkor Wat. Ever since I co-hosted a The Giving Lens Workshop there with Colby Brown in October, I haven’t been able to get Cambodia out of my head. I’m incredibly stoked to have the opportunity to return.

After Siem Reap, we’ll make a brief stop in Phuket, Thailand for some casual photography and rest before flying to Dunedin to finish out the year on the South Island of New Zealand. I’m looking forward to seeing how the Kiwis ring in the new year. I’m pretty confident that a fair amount of drinking is involved. 😉

Belly Of The Beast || Stockholm, Sweden 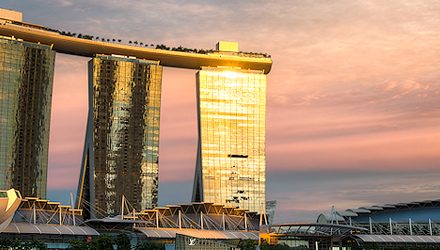