Tristan Jud, an Australia based photographer, recently interviewed me as part of his RAW segment.
Check out the interview with Tristan Jud here. 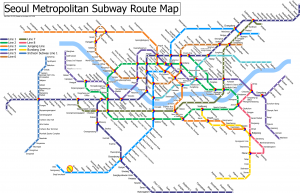 Some of the most interesting scenes I’ve found while traveling the world have been subway stations. Admittedly, most of them are the standard, function over form types of stations with drab colors and boring features but every once and a while, you stumble down into something truly unique. You really never know what you’ll find down there and it’s prompted me to be ready all the time.

For the past year, I’ve been putting together a “best of” series of Metro Stations from around the world and I’ve been getting pretty comfortable navigating underground. I’ve been in some pretty complicated line systems before but nothing could have prepared me for Seoul, South Korea. — Look at this maze, it’s insane. — I knew I was set up for failure from the start so I decided to just wing it. 😉 Here’s one of the most interesting ones I found somewhere near The Gyeongbokgung Palace. 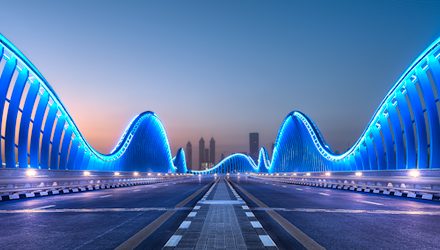