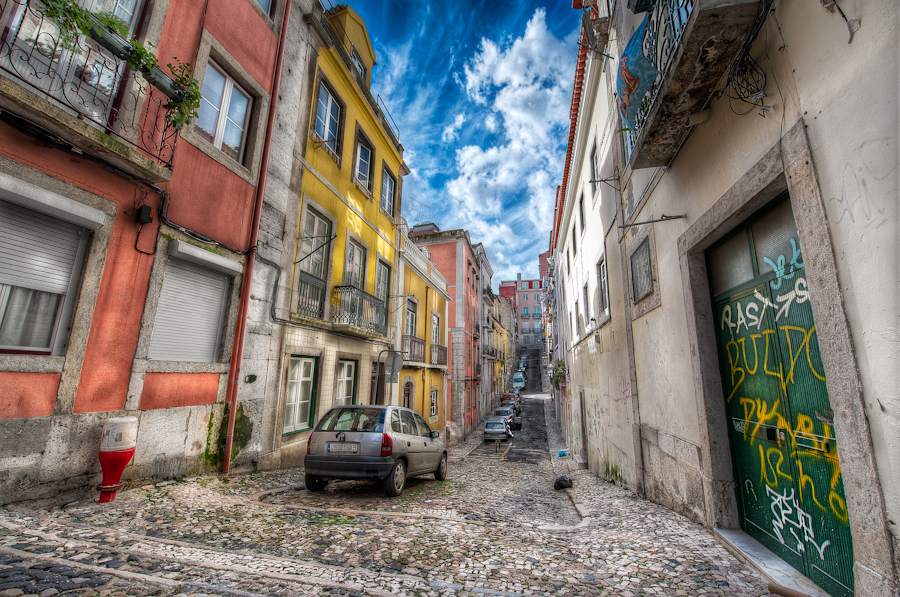 Most of the shots I find are a result of countless hours of walking. Setting out on foot really gives you an edge with exploration, especially urban exploration. If I would have driven down this street for example, I probably wouldn’t have ever thought of shooting it.

On this day, as I ventured further and further into the back streets of Lisbon, Portugal, I found this cool little district where all the buildings lined streets, sagging between two hills. It was almost like the whole area existed inside of a bowl. Street after street would dip down to the bottom of the bowl only to climb back up on the other side. It was pretty cool. Some of them had stairs leading down and some of the less declined paths had cobblestone roads like this. I spent a bit of time traversing each street to find interesting little compositions. Occasionally, I’d get the inquisitive eye from the locals when I’d lay down in the street to get a low angle shot.

So, if I would have driven instead instead of walking, I would have, (A): I probably died from all the crazy Portuguese drivers, and (B): Never taken the time to properly explore the area.

Also, If you’re feet hurt after a long day of waking you could, (A): Quit whining like a little school girl, or (B): Pick up a bottle of the local port wine (girlish whining optional). 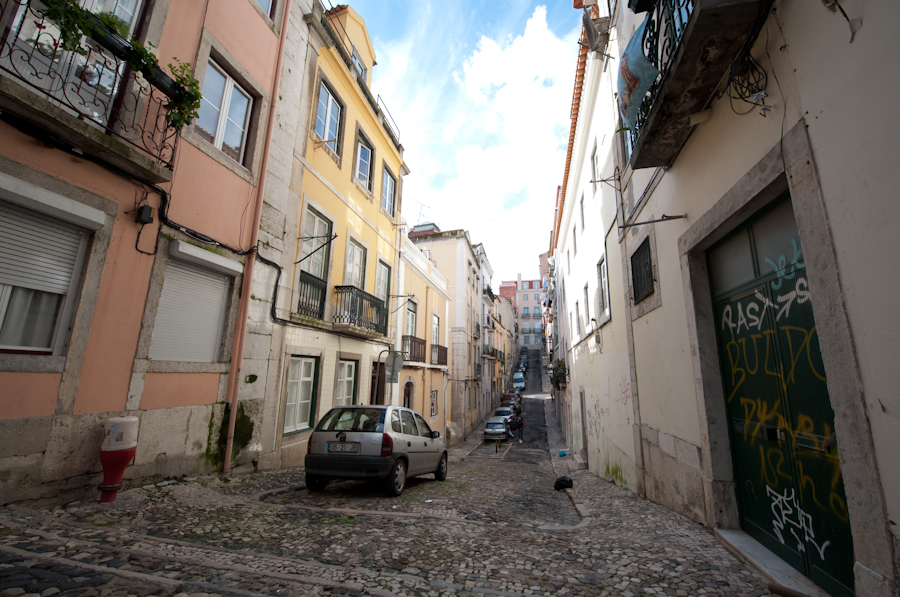 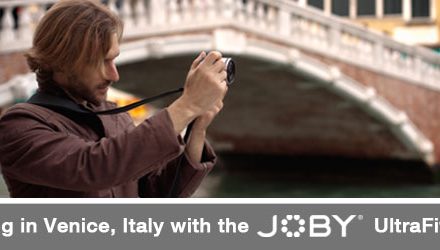 Last Breath || The Cliffs Of Kerry