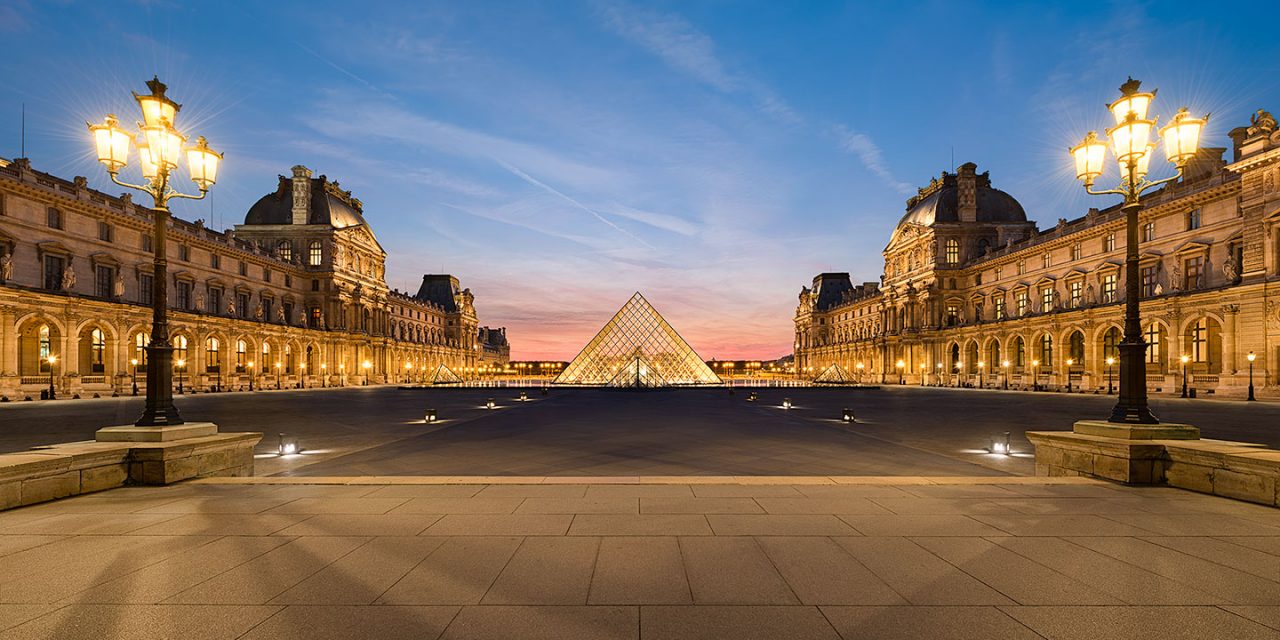 Photographing Paris at sunset over the last 8 days has been an absolute joy. I’ve had remarkable light during my visit and the resulting skies have been nothing short of incredible. I know I’ve been saying it all week on social media but I must’ve done something to please the weather gods. Either that or my reverse rain dance finally worked!

When I think of Paris, two of the biggest things that come to mind are the Eiffel Tower and The Louvre. When I’m tasked with photographing famous cities, I always try to concentrate on the most important and iconic elements first; the elements that make the best representatives of the city as a whole.

On my second evening exploring the grounds of the Louvre, I really wanted to capture the beauty of the entire square. As I set up my gear front and center, I was treated to a vivid sunset and as the city lights began to turn on for the night, the sky continued to transform with even more beautiful colors. (I also captured a good behind the scenes moment of my setup)

Needless to say, the Louvre is an extremely busy place in August. With hundreds of people roaming around and enjoying the view, it was impossible to capture a clean shot. Removing the people in post was a ton of work but hey, that’s all part of the fun! 🙂

Technique: The key to this shot was a massive amount of people removal. Over the course of 30 minutes, I shot dozens of separate exposures to capture what I call “clean spots.” In photoshop, I blended 12 of these exposures together to get a mostly clear foreground. Since these exposures were captured while the ambient light was fading, curves adjustments were used to blend them together seamlessly.

After blending all the shots together, there was still an intensive amount of painting and cloning to do. In the end, I think I invested around 8 hours in the cleanup phase. Call me strange but I rather enjoyed it. 🙂

Espresso: Illy (A bit expensive but it makes a great cappuccino) 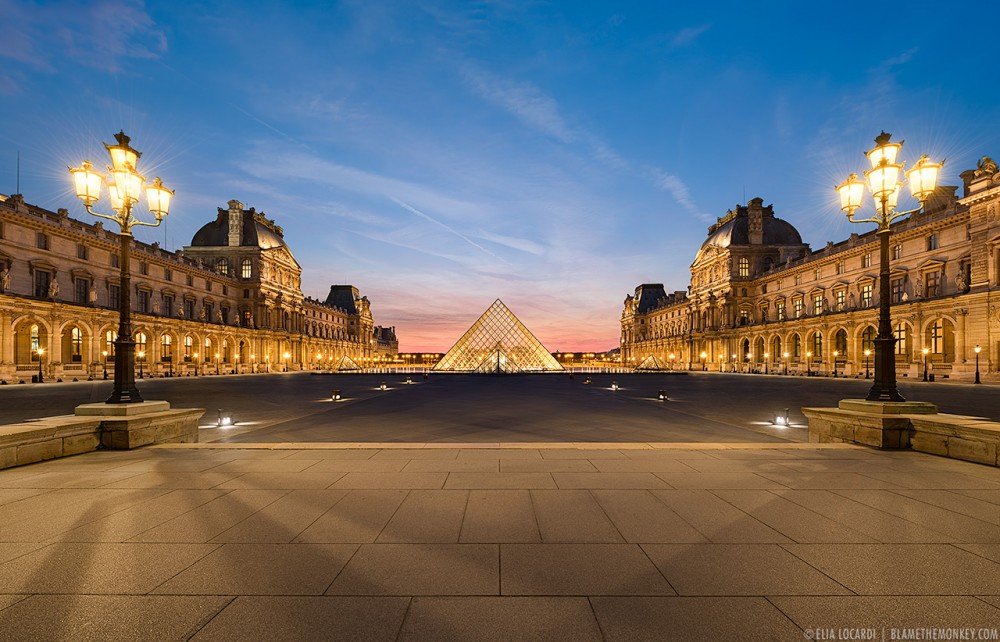 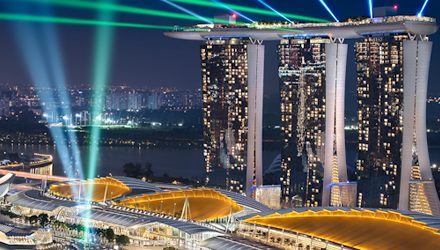 Thou Shalt Not Pass