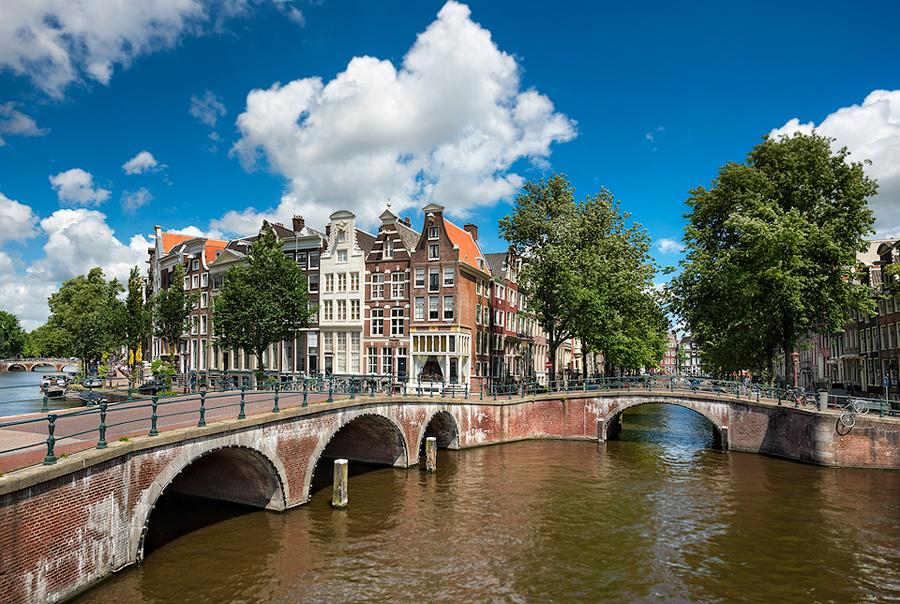 Amsterdam Colors || A (not so) Sobering Experience

During my short stay, I found Amsterdam to be a wonderful, colorful, vibrant, interesting, friendly, and extremely stimulating City. And just to clarify, that was while I was completely sober. 😉 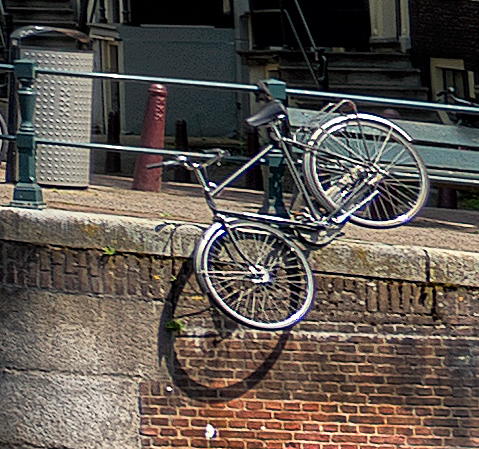 Of course Amsterdam is well known for its coffee shops where you can buy weed or hash by the gram as well as the Red Light District where you can buy, well, other forms of entertainment… However, it’s also a cultural melting pot of activity. I’ve visited many international cities and it’s rare to find a place that holds so many people from every nationality and social standing, all out together enjoying the city. When it’s warm and sunny outside, the canals are filled with groups of people barbecuing on party boats while thousands of bicycles traverse the beautiful bridges.

It’s also worth noting that with all this extra “fun” going on, it’s much more important to watch out for speeding bicycles than cars. Amsterdam is known as one of the most bicycle-friendly cities in the world. With nearly 1,000,000 bicycles in the city, 38% of journeys in the city are made by bicycle, 100,000 of them are stolen, and 25,000 end up in the canals. Yes lol, in the canals. I cropped a small portion of this photo so you can see that statistic in action.