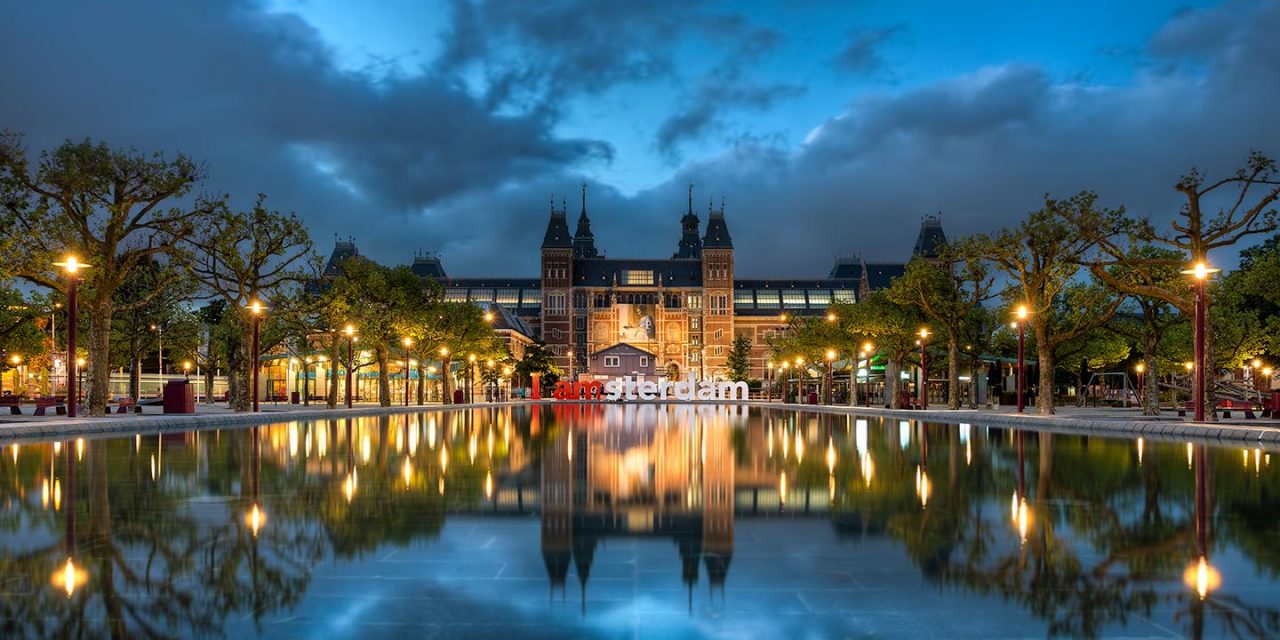 I Amsterdam || Waiting For The Magic

While I was in Amsterdam, I really wanted to make a cool shot of The Rijksmuseum during Blue Hour. The thing was, I had no idea how the building would light up, or even if it would light up at all. I find that this happens to me often in European Cities. I’ll get set up and wait for the magic to happen but then… no magic. It baffles me that people go through all of this trouble to design these magnificent structures with no thought to exterior lighting. I know that some of these buildings predate conventional lighting but still, come on Europe. One yellow flood light just doesn’t cut it. ;p

Since I’ve been burned this way so many times, I always make sure to get to my locations extra early. That way I can capture a Golden Hour / Sunset shot in addition to a Blue Hour / Night Shot. Then later on I can decide which version better represents the feeling of the location. Sometimes as a bonus, I end up with two beautiful versions to use.

For this shot I arrived a good 2 hours before what you see here. Once I picked a nice composition and tweaked all my camera settings, I kicked back, opened a bottle of wine, and waited for the magic to happen. I was confident that the dramatic weather would produce some awesome sky drama. All I had to do was be patient and vigilant. 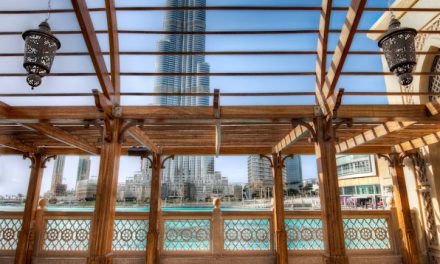 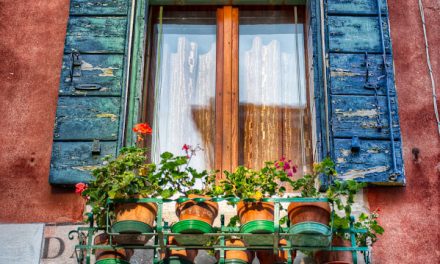 A Mirror For The Sun