To The Heavens – Beijing

The Temple Of Heaven

This serene and empty view of The Temple of Heaven in Beijing was one of the trickiest locations I’ve ever had to shoot. It took me 2 visits to capture it but thankfully my perseverance (and rigid stubbornness) paid off.

I’ve always had a secret weapon for minimizing crowds and capturing my scenes free and clear of people. It may seem simple but all it takes is getting up early. I know it sucks getting up before the sun rises but it assures that you arrive at the location way before the tour busses do. It’s worked in every country I’ve visited except for China. All I have to say is, HOLY SHIT can those people get up early.

At the Temple Of Heaven Park, the tour busses were rolling in at 6:30am. I’ve never seen anything quite like it. In Europe for example, the earliest I’ve seen a tour bus show up is 8:00am, which — in most cases — is plenty of time after sunrise and AM Golden Hour.

So, to make a long rant short, I shot this just before sunset as the Temple of Heaven closed. This was captured literally 2 minutes before the uniformed guards blew the whistle on my little operation. I’m not speaking metaphorically either, they were actually blowing whistles at me. 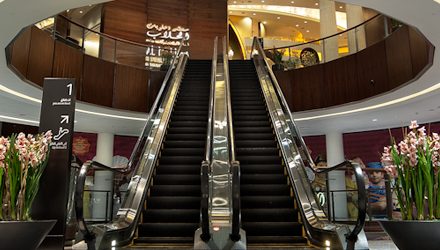 The Ring || Adventures With Tripod Police

Colors In The Sky | Pienza