A Drone in Stockholm Sweden 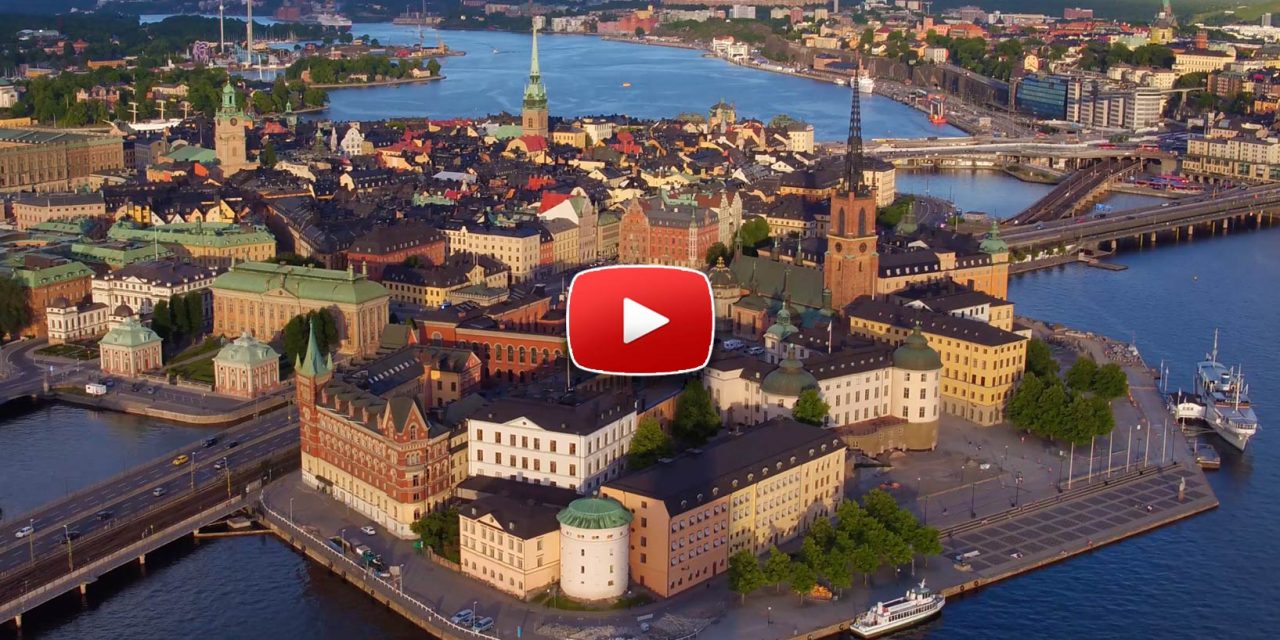 Last week, I released a video tutorial that covered everything about the new Lightroom Mobile, all the way from shooting images in the field, transferring the raw files to a mobile device, and syncing them to a desktop macbook pro over the cloud. If you missed the tutorial, you can find it here. It also included a bit of drone footage.

Naomi and I spent 3 nights in Stockholm filming the entire tutorial from start to finish and even though the main body of content is instruction based, we also focus on capturing a tremendous amount of what we call B Roll.

What is B Roll?

In shooting and editing, B Roll is supplementary footage we can use to cut to or overlay on top of an interview or instructional portion of a sequence. In this case with Stockholm, we captured a bunch of time lapses, walking footage, city footage, you name it – basically anything that would help us tell a better story and create transitions. Out of all the B Roll footage though, I have to say that what I captured with my DJI Inspire Pro Drone and X5 Camera was by far my favorite. Even though I only flew for about 15 minutes, I was able to walk away with some awesome footage to use in the tutorial introduction. So, I decided to cut together a short montage of the best clips! I just couldn’t help myself. 🙂

I hope you enjoy it and if you have any drone or aerial photography related questions, feel free to post them in the comments below.