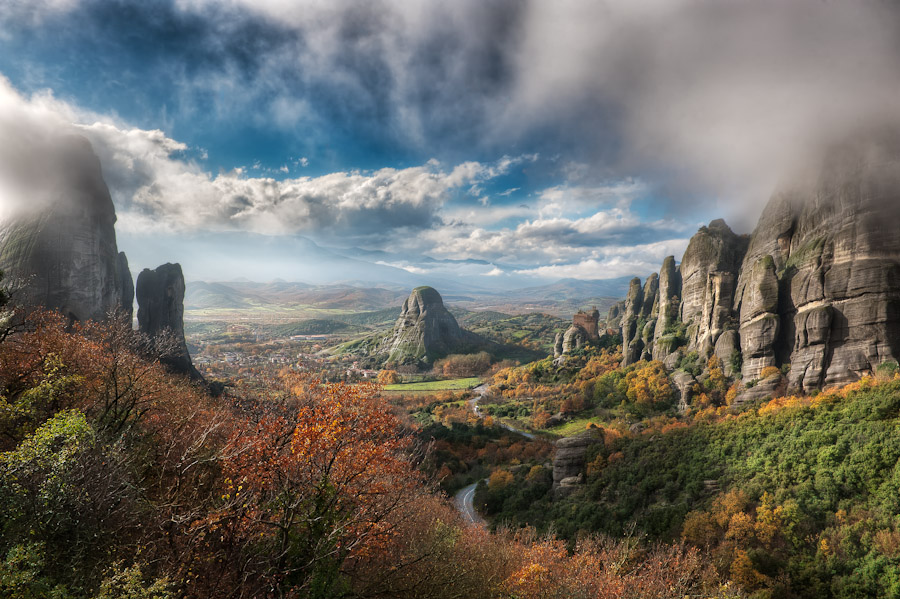 An Interesting Turn of Events.

The sprawling valley suddenly became illuminated in the late afternoon sun as the thick fog receded. Sun kissed the high peaks that glistened in the damp winter air as the thick rolling fog began pouring down the mountain side. — Wait, this is the end of the story. Lemme take it back a few steps…

This day, (day 2 of shooting) in Meteora, Greece, was going to be my big chance at scoring some sweet sunrise action. I got up early, stumbled out of bed, rolled back the curtains, and what do I see? Absolutely nothing actually. It was still full dark out.

I waited in a groggy stupor. I waited some more. I waited in an irritated stupor. I checked outside again and what did I see this time? I wasn’t sure. It sort of looked like clouds or overcast or cloudy overcast but also rain or mist, or rainy mist? What the crap?

I went outside in a groggy irritated stupor and as I looked at the mountains, The entire area was submerged in a thick rolling cloud fog thing, and this giant rainy fog monster was completely blocking the view to everything around.

I spent almost the entire day laying around in my hotel room, sulking and sobbing like a fat kid who lost his candy. Thanks mother nature. I don’t even have a TV in my hotel room.

After nearly an entire day of sulking, something amazing happened. The fog started to break. — In 10 seconds I was downstairs hailing a cab.

The driver quickly sped through Kalampaka and Kastraki and began the climb up to Meteora. This wasn’t because we were in a hurry. It’s because Greek cabbies drive like maniacs.

About half way up the winding road to Meteora, we rounded a switchback and saw an amazing weather event. The clouds were pouring between the spires almost like running water, falling miles into to distant valley below. It was a ridiculously cool sight but I decided to head to the top since it would reveal a much grander visual opportunity.

Within a few minutes of my decision to go to the top, we plunged face first into the brunt of the fog. — You could have cut the air with a knife. — The cab driver immediately slowed down to a crawl in order to navigate the dangerous mountain road. At this point I’m kicking myself for not stopping (literally). I decide that once we get to the top, I’ll attempt to explain to the driver to take us back down half way.

At the top, the driver pulls over, smiles and points to the meter total. I try to explain what I want to do. He looks confused. I try some more. Now he looks like I’m trying to do something like not pay him. He calls the cab company and hands me the phone saying “English.” I talk to the (The bad English speaking) cab company. He says, “ehmm. What you want.” I calmly explain. I explain some more. He doesn’t get it. I take a deep breath and try again, slower. He begins to understand. I explain that I don’t want him to wait for us after stopping. “Ah,” he says and now he gets it. I pass the phone back to the driver. He says “Ah,” too.

Now in complete understanding we head back down and emerge from the fog. “Stop Here,” I yell and promptly pay the tab. He smiles and says goodbye but I’m sure he’s happy to get rid of me.

What happens next can only be described as a gift from the universe. The giant fog monster was retreating down the mountain, leaving a path of wet winding mist, and what I can only describe as the most beautiful weather event that I’ve ever seen.

The Valley Of Fog 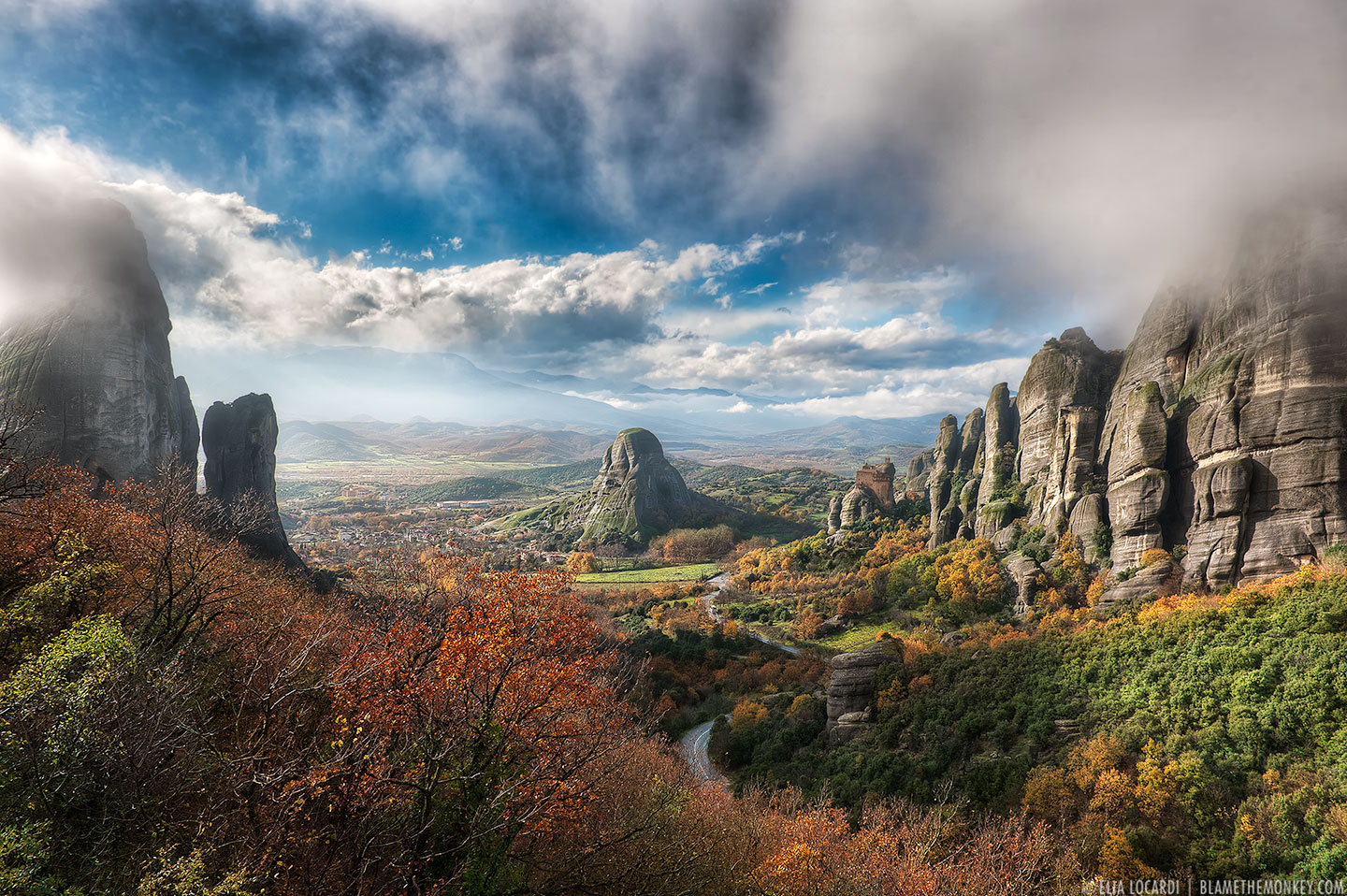 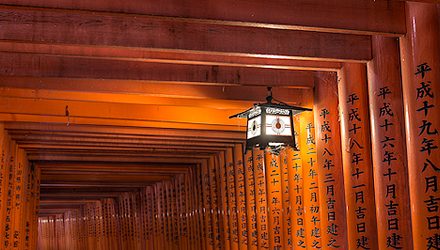 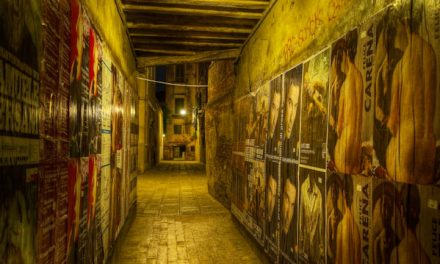 The Heart of Lisbon