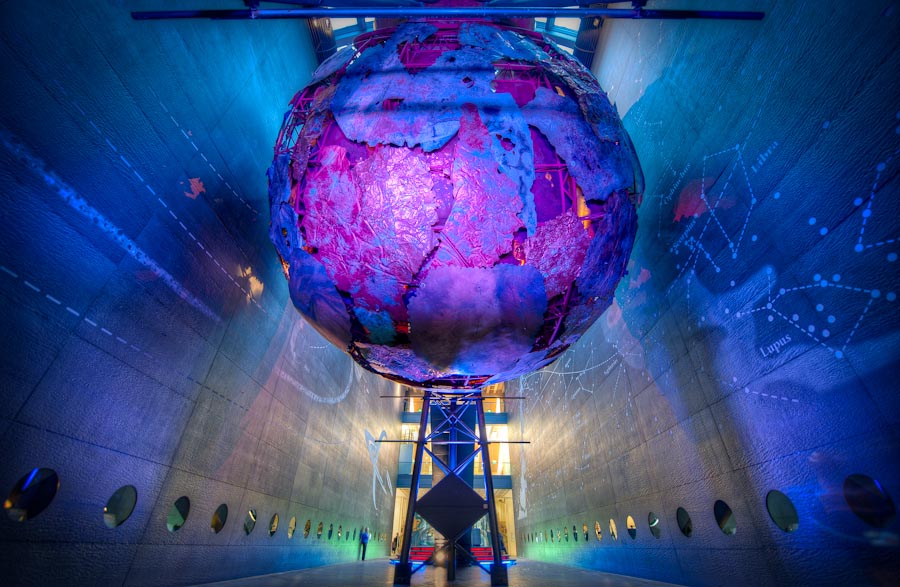 It was Earth all along.

After a close encounter and narrow escape from The Space Dolphins (click to see them), I was obsessed with finding their home world. After hours of tedious searching, a few cups of coffee at the gift shop, (and after spotting the giant planet icon on the map), I set a direct course to this lonely place in the cosmos.

I triumphantly set up to shoot 5 handheld exposures from -2 to +2 (not an easy task in low light) when I noticed something oddly familiar about this strange new world… It kinda looks like… OMG it’s Earth! The Space Dolphins have been hiding here all along!?

Pull yourself together, I kept thinking as I took a few more shots. The planet was changing colors rapidly and I had to snap off exposures while it remained in the same hue. Keep your focus on the project! Eye on the prize man! We can deal with the Space Dolphins later… 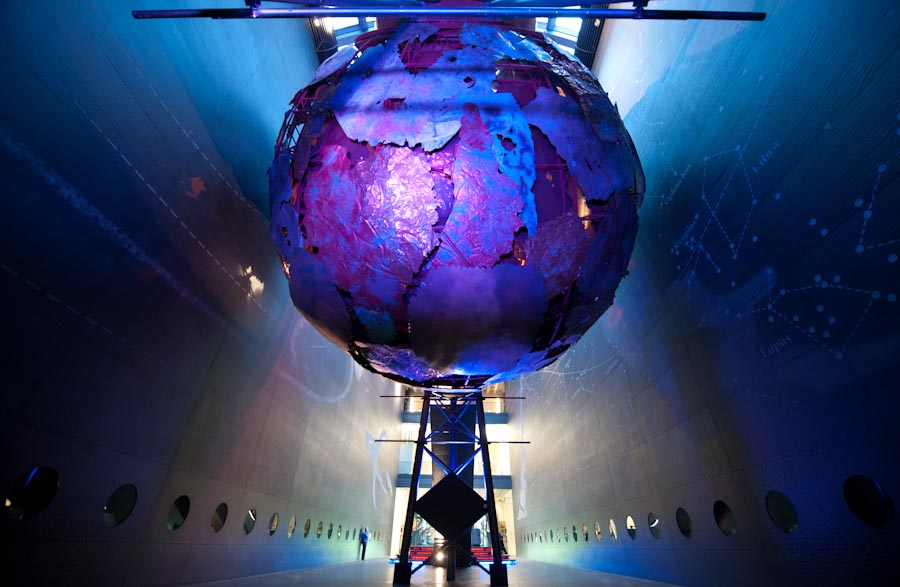 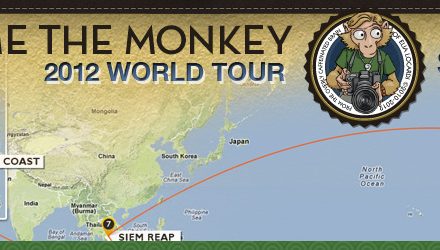 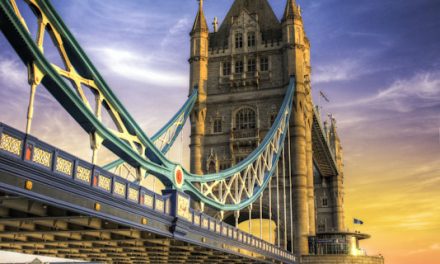 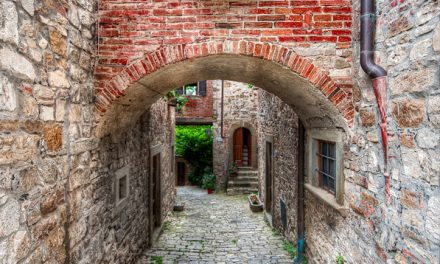