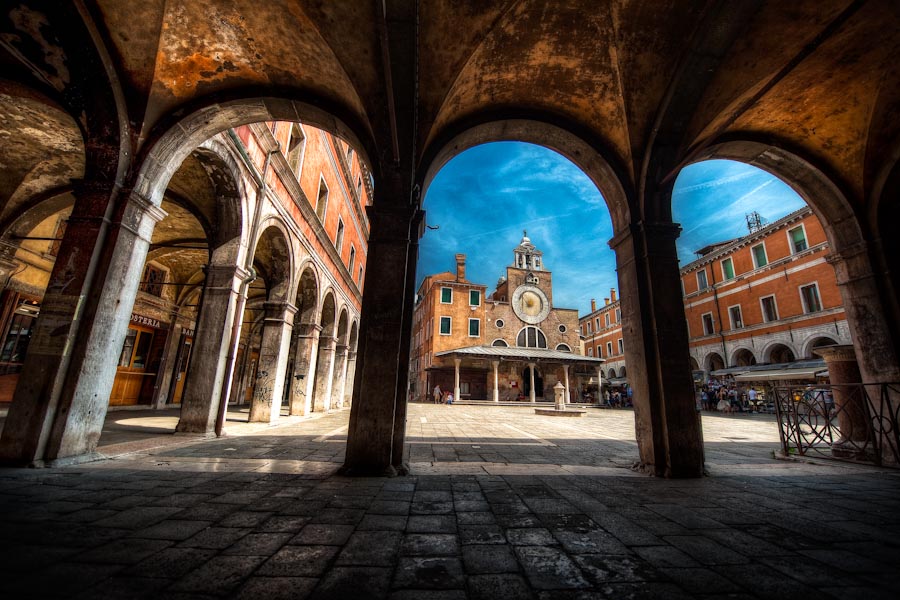 If you look like you know what you’re doing, a funny thing can happen when you setup an interesting shot. It’s almost like you become a tractor beam for other photographers. They look at you and say, “gee whiz, that guy must see something cool.” Ok, so maybe nobody actually says, “gee whiz,” anymore but you get the idea.

In this case, I set the tripod up really low to the ground with the camera angled slightly up. Within a few minutes I had a little photo entourage going on. There were even a few people framing the monastery in the same way using the arches. I quickly found myself explaining the HDR process to the eager onlookers. With the great lighting we had that day, I have a feeling that some people ended up with fantastic shots. 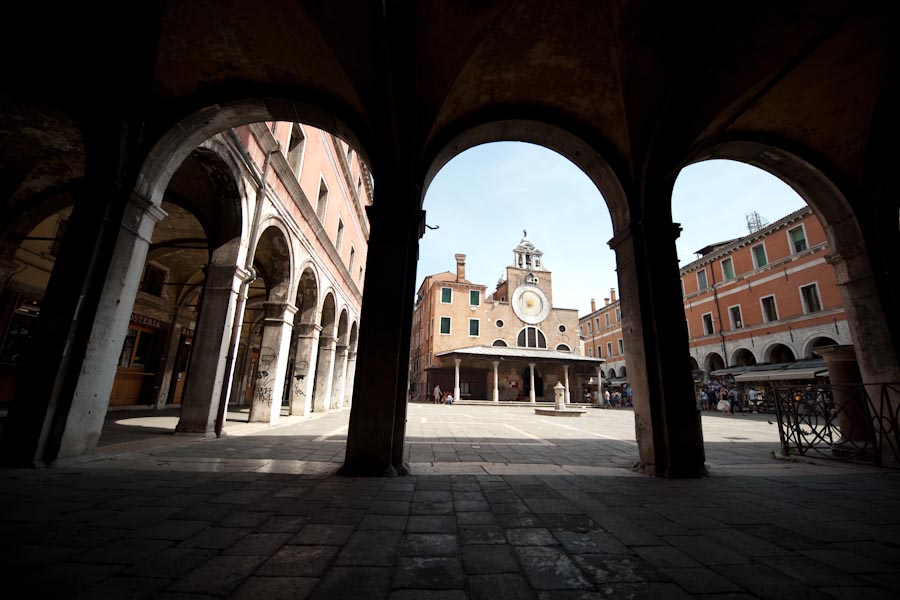 For The Gods || The Timeless Pantheon