Monkeying Around The Globe…September – October

Since March, my wife and I have been location independent, traveling from country to country, and living out of our (carefully packed) suitcases. So far, It’s been interesting to say the least and I’m really excited about the rest of the year.

I would like to extend my sincere gratitude for all of your continued comments and support on BlameTheMonkey.com as well as Social Media. I’m truly blessed to be part of such a great community of people.

We began the month in Italy, spending time photographing the beautiful Amalfi Coast. Then after spending a few more days in Rome with family, we flew north to Reykjavik Iceland in hopes of seeing The Northern Lights—the number one thing on my personal bucket list, so fingers crossed for that. 🙂

We’re about to embark on a 7 day driving itinerary coordinated by the fantastic Súsanna over at Iceland Is Hot. If you’re planning a trip to Iceland she’s definitely the one to call! She did a fantastic job, even with a limited time to plan. Thanks again Súsanna! After our Icelandic driving adventure we’ll return to Italy to photograph the timeless cities of Venice and Verona. That’s as long as a giant gust of wind doesn’t flip our car off the road like a piece of paper. So there’s always that…

From October 12th – 19th, I’ll be co-hosting a The Giving Lens workshop in Siem Reap Cambodia, with my good friend and award-winning landscape photographer Colby Brown. After the workshop, I’ll have a few days of down time in Singapore, one of my favorite international cities.

Then, we’ll be making short visits to our home towns of Miami and Key Largo—two places that I’ve never actually photographed.

If you’re curious where we’ve been the last few months, you can view May – June and July – August by following the links. 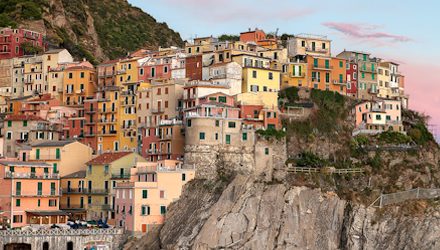