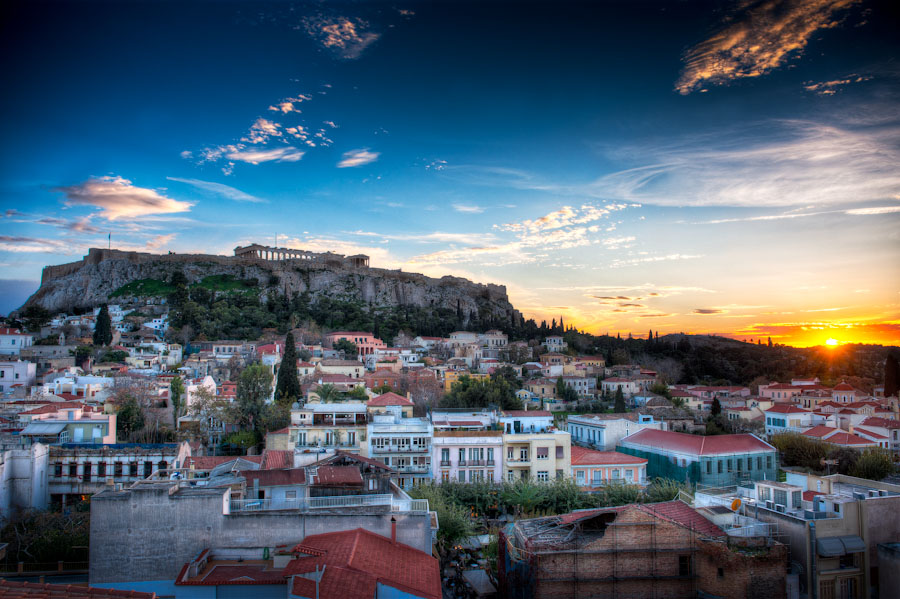 Can you believe that this is the view from the roof of my (rather cheap) three star hotel? It’s a lucky thing too.

I had a short stop over in Athens on the way back from Meteora so I made sure to book a hotel with a view. I arrived in the late afternoon, checked in, and set up the tripod & camera on the roof, having a beer while the sun slowly disappeared over the horizon. I figured that, while not the best view of the Acropolis, it was good enough since I didn’t have to really go anywhere for it. Besides, I knew that I had the entire next day and night to get some serious photography done.

So, after I packed up the camera gear for the day, I decided to go out for dinner and maybe have a drink or two. And honestly, I was correct with the numbers, “1” or ‘2’. It turned out to be a question of volume.

Personally, I blame the metric system. The metric system is always finding new ways to confuse and annoy me. It’s not my fault if 2 litres of cheap Greek wine was too much. It’s the litres fault for being too much. You would also think that the litre of white wine that I had after the litre of red would have cancelled each other out. Simple color theory.

So, since I was so very furious with the metric system, I decided to stay in bed the entire next day and night. Stupid metric system…

Also, come to find out, Greeks are not known for their wine. Now I know why. 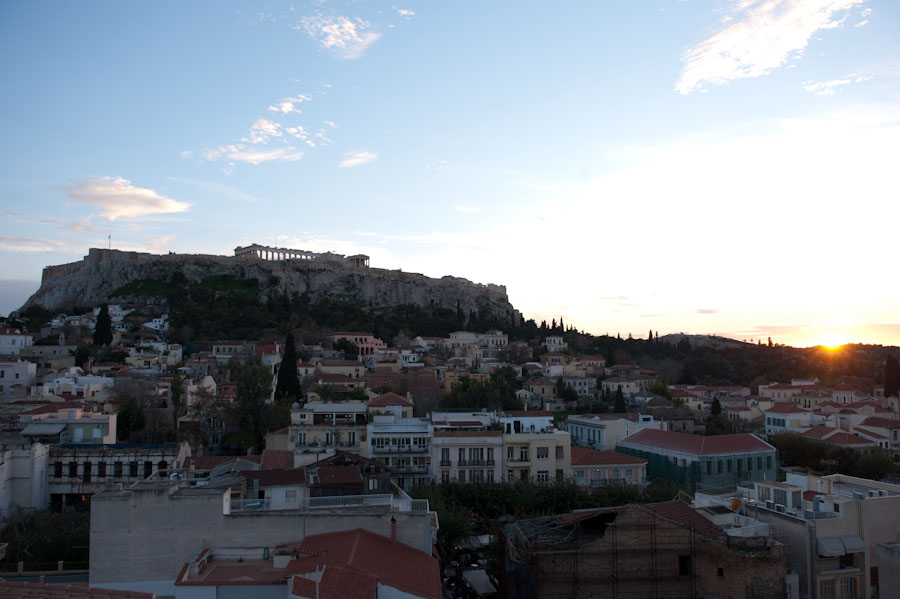 Our Lady Of Paris | Notre Dame