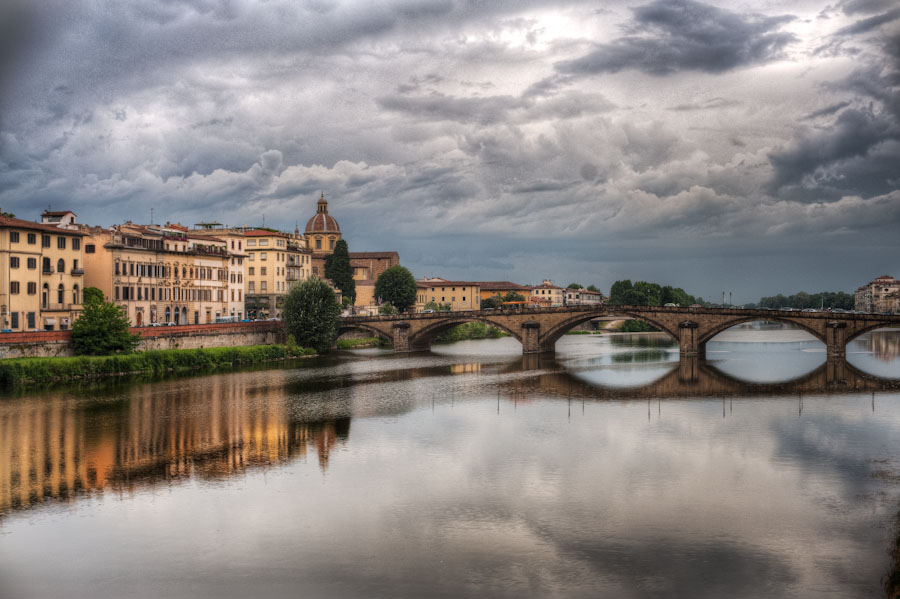 Making The Best From Bad

Weather rarely cooperates. That’s why it’s our job as photographers to improvise. It important to always try and make the best out of every situation, especially if you have limited time to do so. With Travel Photography, this becomes much more important. Sometimes you literally have 1 day to shoot and if the weather sucks, well… you get the idea.

That’s what happened when we went into Florance. As we walked around the city I just moped around, bummed that the lighting was so flat. When we got to the river though, I noticed that the rain clouds had quite a bit of detail. Not only that, there was a softly turbulent reflection mirroring some of the drama from the sky.

I knew that the HDR Processing and Tone Mapping would pop some of the detail out so I braced my elbows on the bridge wall and quickly fired off handheld shots. I wanted to be quick about it and get to cover before it started raining.

Daily Banana – The Bridge And Beyond 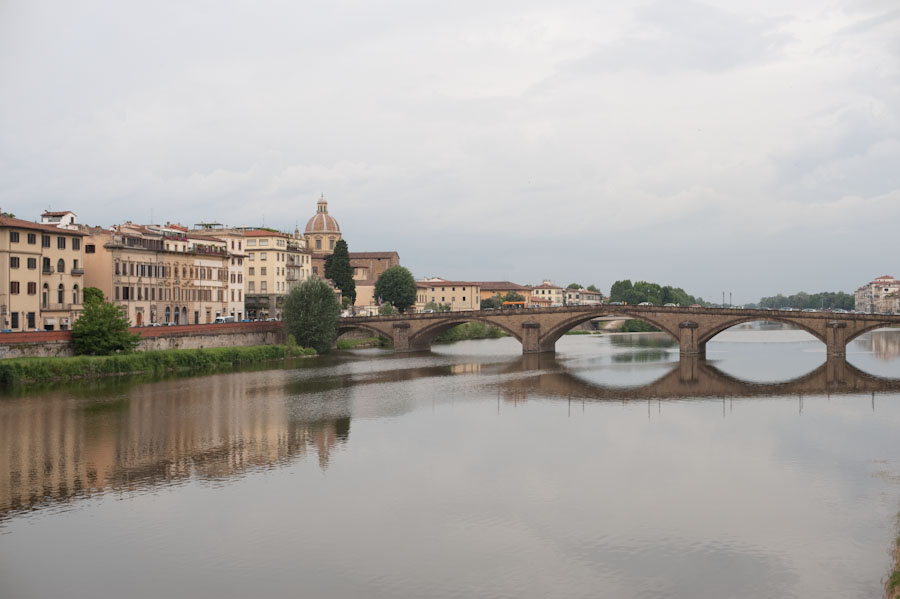